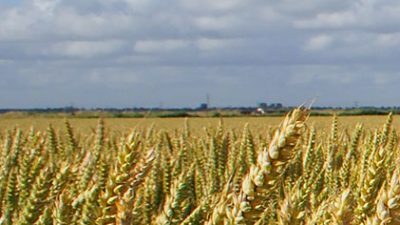 Which graduates should I include in the degrees awarded survey?

The Degrees Awarded Survey counts the total number of degrees that were awarded for programs that are in the FAEIS purview during the academic year (the 2020 Degrees Awarded survey would include all degrees that were awarded during the 2019-2020 academic year). All students who were awarded a degree (Associate, Baccalaureate, Masters, Doctoral) should be included. Please exclude students who were awarded certificates. Students must be reported under the program/major they were awarded. If the student double majored and earned two bachelors degrees, please only report them under their first major.  If a student earned two degrees of different levels in the same academic year (ex: bachelors earned in the fall semester and masters earned in the spring semester), please report both degrees.

Skip back to main navigation